Ground-breaking Real Estate Developer Stephen Jemal and His Many Conquests 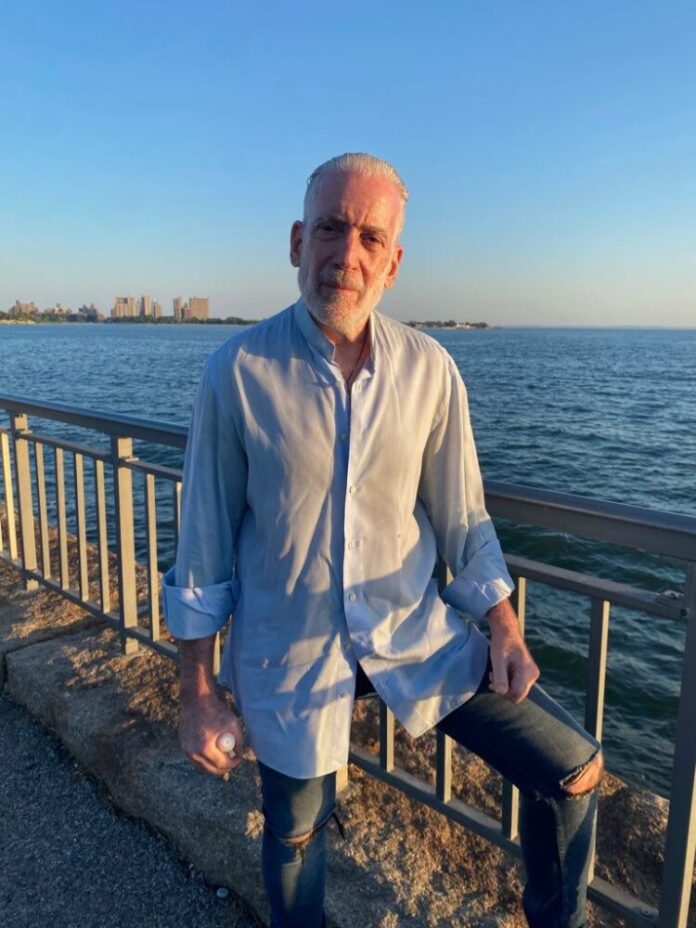 From humble beginnings to multi-million dollar businesses that created jobs, housing opportunities, and a robust economy – the nation owes a lot to Stephen Jemal. With decades of experience in a range of industries (from electronics to construction and now real estate) there is nothing this inspirational serial entrepreneur and honorable citizen of the United States hasn’t done.

Currently, he is working with his eldest son, Norman S. Jemal via JemRock Organization to build affordable luxury apartments for New Yorkers who never thought they could afford a posh lifestyle.

The move comes at a time when New Yorkers are staggering under the weight of rising rents, dwindling supply and equally exorbitant housing prices. Buying an apartment that is comfortable and has amenities for a comfortable lifestyle is a pipe dream for many in the Big Apple. It’s a dilemma that visionary real estate developer Stephen Jemal is determined to solve and he is well on his way to making that vision a reality with CENTRAL.

Stephen Jemal – Get to Know The Man Behind The Business

To understand how CENTRAL is set to become one of the greatest luxury apartments in the city’s history, we need to delve into the brilliant mind of Stephen Jemal himself. For that, let’s take a step back in time when Jemal was an aspiring little kid prepared to prove to the world that he was every bit a tough negotiator and businessman mentored by great his father Norman N. Jemal, whom he thoroughly idolized.

Born and raised in the tough streets of Brooklyn, NY, Jemal is a first generation techie American who started working way before his teenage years. With a work ethic that was honed by diligent and loving parents, he began his successful start as an electronics concession in his father’s bargain store in Spanish Harlem.

By the time he turned 16 he had over three region-based records and electronics shops in the area. Just think! At an age where teenage boys have only one thing on their mind, this aspiring entrepreneur already had a successful business plan.

Fast forward to 1976 and his Father found him the first “Nobody Beats The Wiz” store and rapidly thereafter Jemal opened over 110 “Nobody Beats the Wiz” stores in six states and with a revenue stream over $2 billion. Through those Wiz years Jemal developed his own construction business which eventually went on to build over 20 million square feet of retail stores, office and shopping centers across the nation.

Jemal employed over 600 tradesmen to build the stores which placed him in a unique position, namely firsthand experience on every aspect of construction, from concept to completion. While he had his own personal design, planning and construction team, every final plan and strategy was approved by him before it was put into practice. This allowed him to reduce costs without compromising quality of work, order changes where needed, and additions where required. All of the materials were bought directly from original manufacturers in bulk as master orders, effectuating a huge cost cutting strategy and competitive edge.

The experience in construction and brand-building allowed Jemal to dream bigger. Building affordable luxury apartments for New Yorkers did not seem difficult at this point.

CENTRAL – A Real Estate Phenomenon Years in the Making

CENTRAL was a natural product of all of Stephen Jemal’s endeavors. It was a dream he had for years and did he deliver!  With help from his oldest son, Norman S. Jemal, COO of JemRocks Organization and Alex Elkin owner of Eastbound Construction, they are set to take the city by storm.

JemRock’s initial focus was on potential residential conversions in Manhattan and which will be delivered via CENTRAL. The aim is simple – to deliver cost efficient, regularly maintained, and magnificent, yet affordable apartments for the working man and woman which they cannot find anywhere else. With Jemal senior and junior behind the wheel, the organization is uniquely positioned to deliver a pipeline of perfect properties that ticks all the boxes.

Anyone who earns a six-figure salary in New York will be able to maintain a comfortable lifestyle in Manhattan with CENTRAL as home base. Rather than attract millionaires who have money to burn, Jemal and son targeted the boroughs where hardworking men and women have their noses to the grindstone trying to eke out a living in less-than-admirable homes and apartments.

Finding an affordable apartment that is luxurious and affordable in Manhattan is a dream that millions have yet to realize, but CENTRAL can make that dream a reality. Stephen Jemal and his eldest son spent several years researching the Manhattan residential market and studying relevant rates and data before they produced a plan that could work to make their dream a reality. At its completion, CENTRAL is set to become a shining beacon of hope to New Yorkers who can strive for a dream lifestyle knowing that it is attainable rather than out-of-reach.

When asked about this project, Stephen Jemal shared, “We have an unparalleled deal-flow and the top NYC professionals on our core team behind CENTRAL so we are extremely confident that our affordable luxury apartments will be considered prime real estate in Manhattan and soon, across the nation. We already have an advertising and marketing campaign planned that will blow away the competition announcing that CENTRAL is available to the masses.”

With the construction and marketing knowledge that spans decades of successful businesses across a range of industries, along with CENTRAL, Stephen Jemal is a force to be reckoned with. An extensive plan to reveal the affordable luxury apartment brand to Manhattan will be released shortly. It will ultimately be followed with expansion of the CENTRAL brand to other key US cities and eventually, other great cities worldwide.