How the Süper Lig Started 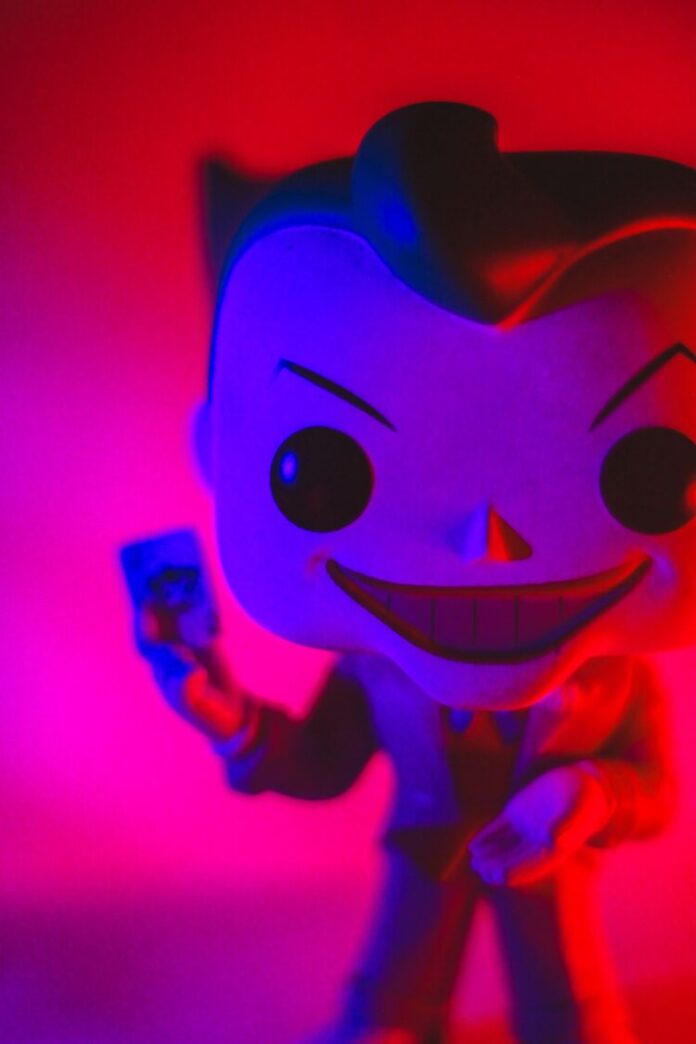 Süper Lig may not have always been the most popular league in the world, but it has made historic leaps in Turkish Football.

Turkish football has its roots in the late 19th century all due to Englishmen bringing the game with them when they were living in Thessaloníki. Before the Süper Lig, there was the Istanbul Football League, the very first competition. This took place more than a century ago, from 1904 to 1905 with Imogene FC being the first champions of said tournament. Since then, it had gone through various changes and modifications until in 1959 when it was renamed to the Millî Lig with Source Link.

From the conception of the Istanbul Football League and its rebranding to the Millî Lig, various other city leagues also took place. These are Eskişehir in 1920, Adana, Ankara, Izmir, and Trabzon in 1923, and Kayseri in 1936. The first-ever national tournament that would crown the first national champion was the Turkish Football Championship which ran from 1924 up until 1951. The format of the competition made use of the knockout: winners of each country’s top football league would face each other until one club is left.

Bet on your favourite Süper Lig team on Sportsbet.io

The Millî Küme or National Division would be Turkey’s first national league which began in 1936. It was a nationwide competition where top clubs from Ankara, Istanbul, and İzmir all slugged it out. Unfortunately, the competition would only last until 1950. In 1956, the Federation Cup was created. It would later be used to decide a national champion that would go on to participate in the European Cup. This went on for two years until it would eventually be replaced by the Millî Lig, where Beşiktaş would win twice and would go on to represent Turkey in the European Cup.

The first season of the tournament took place in 1959 and not in 1958 since the latter was when the qualifying stage took place. Top football clubs from Ankara, Istanbul, and İzmir would go on to compete. These clubs were:

The first-ever champion was Fenerbahçe while the first-ever Gol Kralı or top-scorer was Metin Oktay. After that first season, no club was neither promoted nor relegated. Of those 16 clubs, just five of them are still competing in the current version of the tournament, the Süper Lig. These clubs are Beşiktaş, Fenerbahçe, Galatasaray, Gençlerbirliği, and Göztepe. In the 1963/64 season, the 2.Lig (Second League) was created while the Millî Lig was rebranded as the 1.Lig (First League).

Read Also : How Investing in a Domestic  Wastewater System Can be a Wise Decision?