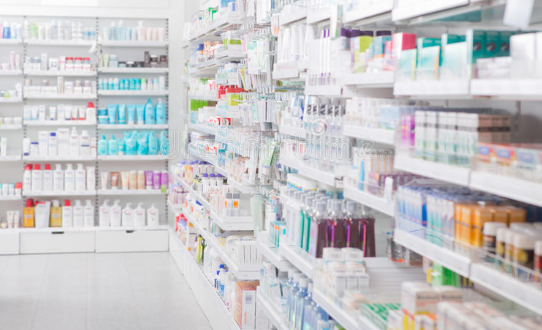 LC-MS method is most widely used to assess the ADME-PK properties of a drug product. Most ADME-PK properties provide a powerful understanding of drug metabolism and pharmacokinetics.  There are several in vitro ADME assessments followed by in vivo preclinical evaluations. Most of these studies are supported by LC-MS analysis.

LC-MS systems are widely used to assess in vivo PK screening of drug compounds, with triple quadrupole mass spectrometers being employed the most. In vivo screening provides a relatively lower throughput compared to in vitro assays. However, researchers primarily focus on sample preparation strategies, a faster HPLC system, and sample reduction options to increase in vivo PK screening the throughput.

LC-MS has emerged as an exceptional tool for identifying metabolites. Although a triple quadrupole mass spectrometer is sufficient for metabolite identification, it is recommended to use additional types of MS units.

As LC-MS becomes faster, matric ion suppression or matrix effects are a prominent concern. Matric effects can either reduce or enhance the response. Researchers can use the post-column infusion technique to lower the matrix effect. However, with time and experience, investigators can efficiently deal with potential matrix issues.