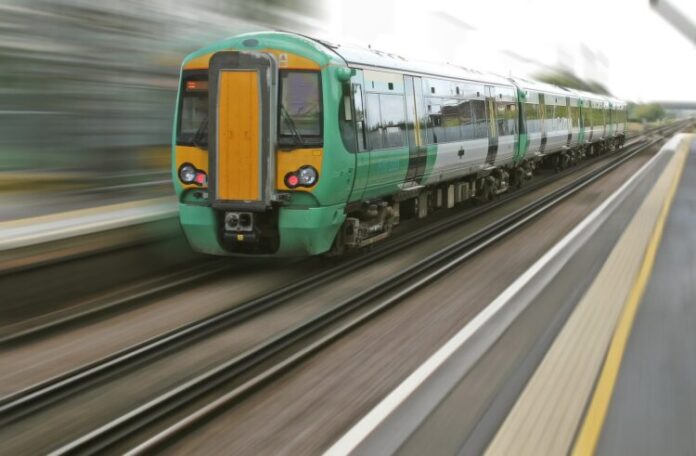 When a pebble is thrown in a pond of still water, circular ripples called waves, move on the surface of the water. These waves are the form of disturbance that travels outward, and no portion of the medium (water in this case) is transported from one part to another part of the medium. The particles of the medium simply vibrate about their mean positions.

1) Wave motion is the disturbance travelling through the medium.

2) When a wave travels through the medium, its particles execute simple harmonic motion about their mean position.

3) Particles of the medium hand over energy to their next neighbours, but their net displacement over one time period is zero.

4) As the disturbance reaches a particle, it starts vibrating. The disturbance is communicated to the next neighbour a little later. So, there is a phase difference in the vibrating motion of the consecutive particles.

5) The wave velocity is different from the particle velocity.

6) The particle velocity is a function of time. It is different at different displacements. The wave velocity is constant, depending upon the nature of the medium.

7) The vibrating particles of the medium possess both kinetic and potential energies.

The quantity of motion contained in a body is known as the linear momentum of the body.

Consider two balls A, and B. Consider that ball A is heavier than ball B. That is, the mass of ball A  is greater than the mass of ball B. Suppose both the balls are moving with the same velocity. It is observed that the force needed to stop the heavier ball (A) is more than the force needed to stop the lighter ball (B). This shows that the heavier ball has more quantity of motion than the lighter ball. Thus, the linear momentum of a body is directly proportional to the mass of the body.